With brash charisma, explosive hooks and certified street authenticity, Yung Mazi has cemented himself as one of hip-hop’s top first-round picks. For the past couple of years, Mazi’s both horrific and joyous life experiences have been translated to rhyme sheets, and recorded in vocal booths with bountiful grace, charm and precision, resulting in the Atlanta based rapper’s buzz elevating across the country.
Mazi, who has been described as having the clarity and laid back lyrical execution of T.I. and the authentic intensity of Scarface, can already boast collaborations with personal friends including Future, Kevin Gates, Rich Homie Quan, Young Scooter, Yo Gotti and more. Since deciding to pursue his dream in 2012, the upstart has been harvesting major accolades with the release of several mixtapes. In 2013 Mazi released the highly lauded Humbled By The Hustle, a project hosted by Rick Ross’s signee and famed DJ, Scream, and featured guest appearances from the aforementioned Yo Gotti, Young Scooter, Rich Homie Quan, and Kanye West protégé Cyhi The Prynce. Mazi’s next offering, Murderati featured another stellar lineup of newcomer heat, including Alley Boy and Mazi’s longtime friend Kevin Gates. It was followed by Strictly 4 The Traps N Trunks 73- a franchise that has previously been hosted by Trinidad Jame$, Trouble, Jose Guapo and Drumma Boy. 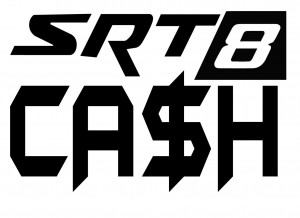 Mazi’s path has not been an easy one, and despite his street smarts and immense talent, the golden toned MC failed follow one of the first rules of being a hip-hop artist- keeping your music and criminal dealings separate…Mazi, who was raised a devout Muslim, had the misfortune of learning the hard way…Twice. “I just recently found out you’re not going to be able to balance the music and the streets. It’s either one or the other,” a pensive Mazi reflects. “Now I’m officially in an artist state of mind. My work rule is to try to make three songs a day. I try to be in there all day, every night. I discovered that working overtime on my music keeps me out of trouble. In fact it probably saved my life.”
A couple of years ago, just as Mazi, who was living the lavish hustler life many other rappers aspire to, was emerging as one of the top rappers from the gritty turf of Atlanta, an old beef with a rival hustler came back to haunt him. He was shot five times—one bullet hitting him in the head and leaving him temporarily brain damaged, almost ending his life. “When the bullet hit me in the head,” Mazi recollects, “it greatly affected me. I had to learn how to read, write, and speak all over again. I’m still not 100% right. I tried doing my daughter’s elementary school homework and it was hard. I couldn’t count money. My brother had to send text messages for me from my phone. It was deep.”
Despite having his life severely altered, Mazi, who counts ***** ****** and ***** as musical influences, continued to have deep ties to the streets. Just three months into rehab, the newbie was shot again. “I didn’t learn my lesson,” Mazi admits. “The second time I got shot, I realized that I have to drastically change my lifestyle. I have four children and I have to be there for them.” In addition to the street life slowing Mazi’s progress, family tragedy has also taken its toll. Mazi testifies that the murder of his sister when he was just a teenager changed his life forever and shifted his focus- the pain and anger drove him to the streets where he began his life as a hustler. Last year Mazi also lost his younger brother Mucho in a tragic car accident. A tragedy that still haunts him.

But, even souls who have been lost can eventually find redemption and be reborn. With a newfound clarity and peace of mind, Mazi has signed on with famed engineer turned executive maven Nico Solis of Crown Kingz Productions (CKP), a production team-turned-record label, who also manage CyHi The Prynce, and have worked with such names as Young Jeezy, Jazze Pha, Big Boi, Ciara and Too Short. Together, the pair are zeroing in on the commencement of production on Mazi’s debut opus.
For more information on Yung Mazi go to: iamckp.com or twitter.com/yungmazickp 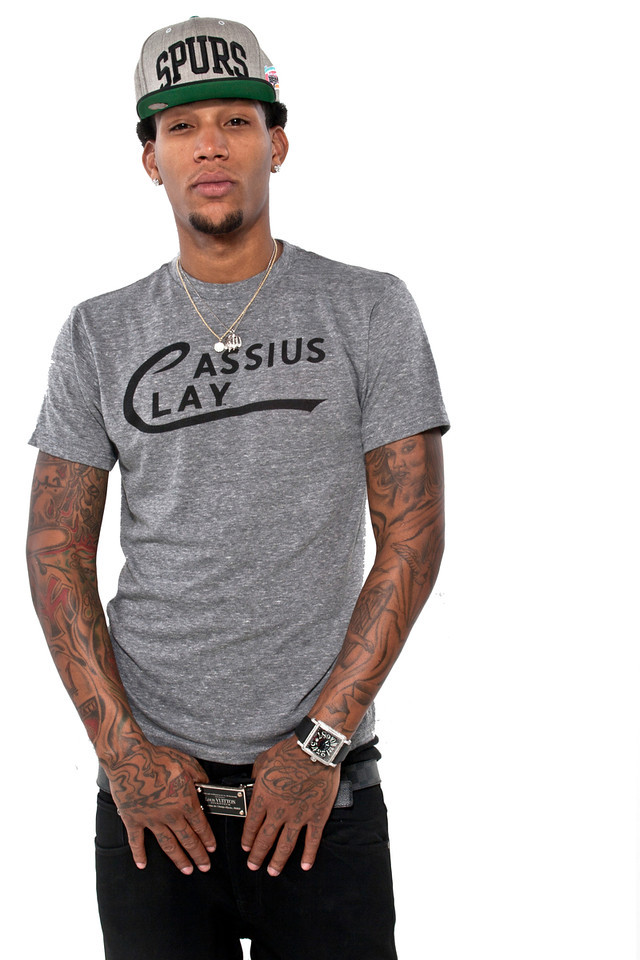 “Now I’m officially in an artist state of mind. My work rule is to try to make three songs a day. I try to be in there all day, every night. I discovered that working overtime on my music keeps me out of trouble. In fact it probably saved my life.” - Read More >